For the first time in nearly 20 years, Congress has reined in civil forfeiture, which lets the federal government permanently confiscate property without ever filing criminal charges. Following unanimous approval by Congress, President Donald Trump last week signed the Taxpayer First Act (H.R. 3151), an overhaul of the Internal Revenue Service that includes the Clyde-Hirsch-Sowers RESPECT Act. Named after Institute for Justice clients Jeff Hirsch and Randy Sowers, two small-business owners who had their bank accounts raided by the IRS, the RESPECT Act curbs the IRS’s power to seize cash for “structuring” offenses.

Under the Bank Secrecy Act of 1970, banks must report any cash transactions greater than $10,000. But if someone frequently deposits or withdraws their cash in amounts under $10,000, the IRS could seize it for “structuring.” Even though their money was earned legitimately and despite the fact that they were never charged with a crime, in 2012, the IRS seized nearly $63,000 from Randy and more than $446,000 from Jeff. It took years of litigation and high-profile coverage before they won their money back. 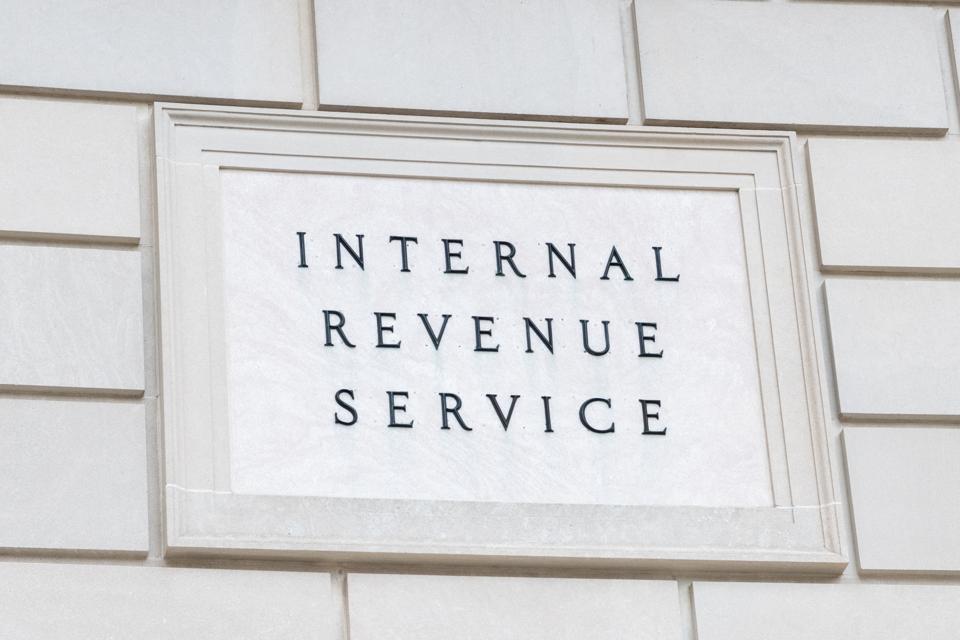 “The IRS welcomes passage of the Taxpayer First Act, and we are pleased this important legislation received full bipartisan support,” the IRS said in a statement to Accounting Today. “The legislation is wide-ranging and touches on a number of areas across the IRS. We believe these changes and many others in the bill will help the IRS and the nation’s tax administration system move forward.”

This information was obtained through an article from Forbes Media LLC